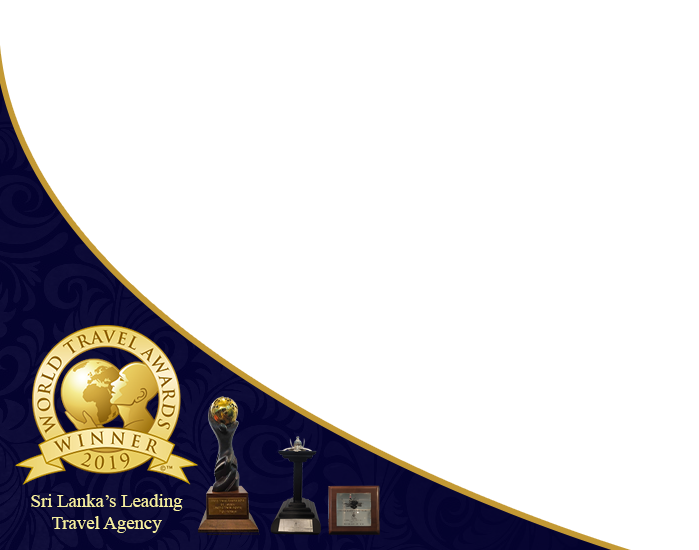 The Cultural Triangle is concentrated with numerous Buddhist Temples, Sculptures, Ancient Monasteries and Stupas while some of them date as back to more than 2000 years. The territory likewise covers a portion of the UNESCO World Heritage Sites including the antiquated urban areas of Anuradhapura, Polonnaruwa, Sigiriya, Dambulla and Kandy. There are various solid shake arrangements that are have been in a perfect world changed into spots of love. We offer numerous outings and agendas going over this zone during the time as its not by any stretch of the imagination influenced via regularity to such an extent. 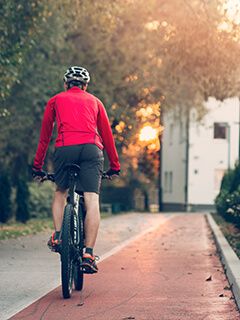 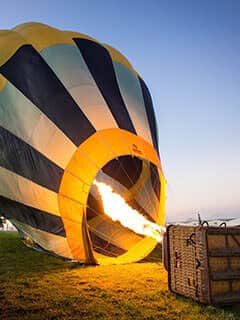 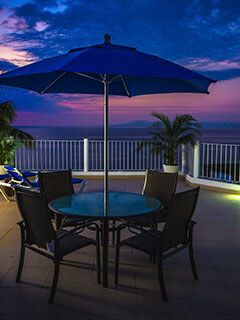 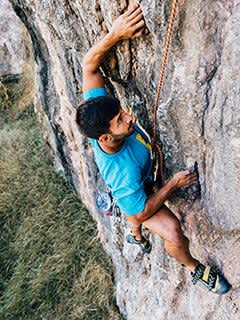 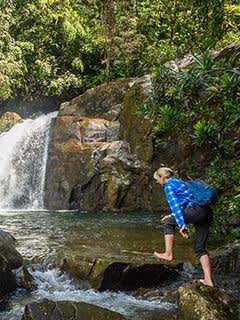 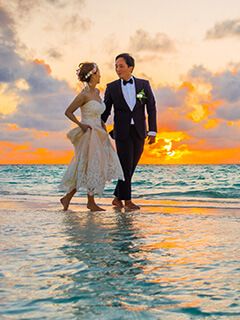 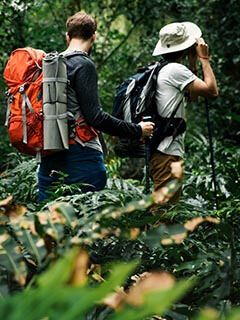 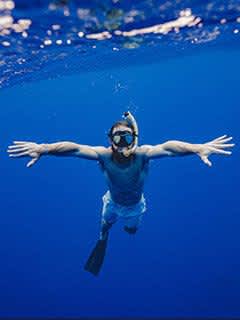 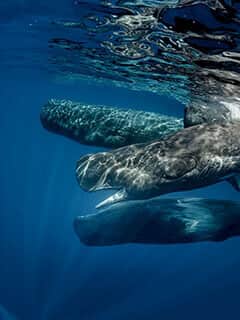 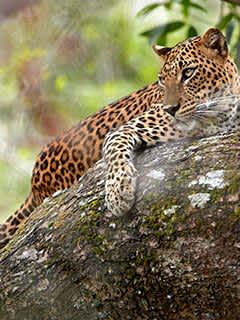 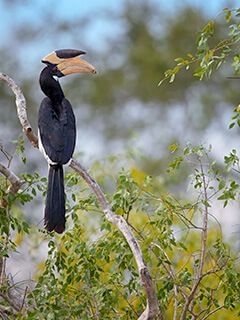 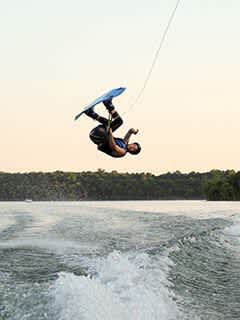 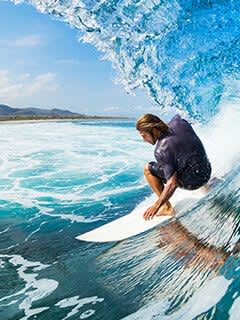 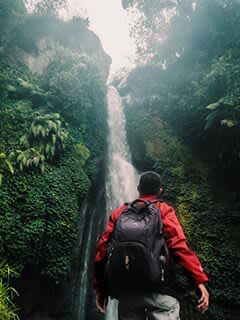 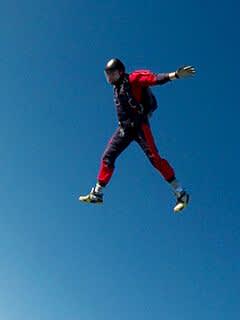 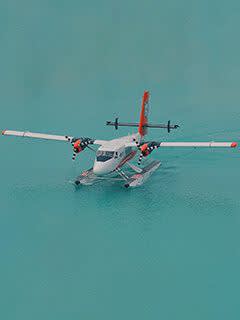 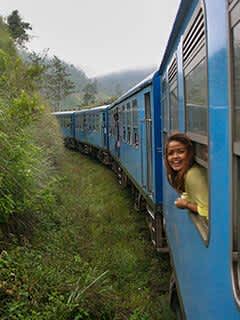 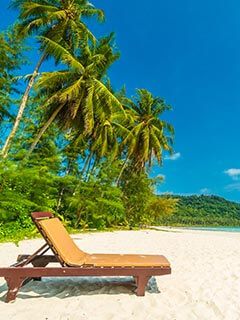 Got ItLearn MoreWe use cookies to ensure that we give you the best experience on our website. If you continue to use this site we will assume that you are happy with it.